Project committers group are setup in the form of onap-gerrit-${PROJECT}-committers. Connect to https://identity.linuxfoundation.org to see which group you are part of.
Committers are nominated according to Configuring Gerrit48534441.

In this case The HTTPS method does not use your LFID password; you need to have Gerrit generating generate a password for you (User Account->Settings->HTTPS Password->Generate Password).  (The details of managing "git" credentials can be found here: https://git-scm.com/book/en/v2/Git-Tools-Credential-Storage.)

You'll note that this is essentially the same. The primary difference is that you won't be getting prompted for a password as it only operates with SSH keys. Speaking of passwords. The HTTPS method does not use your LFID password, you need to have Gerrit generate one for you: Login -> select your name in the right corner -> Settings -> HTTP Password -> Generate Password 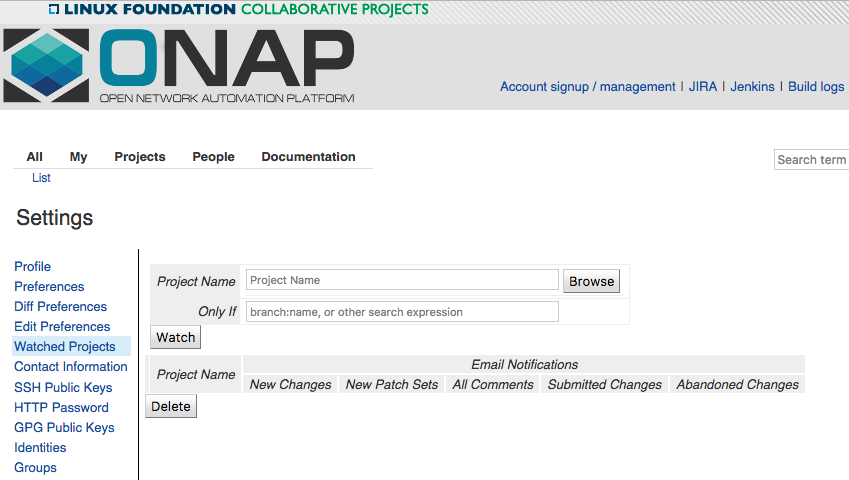 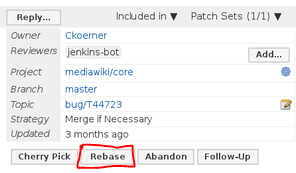